The United Kingdom Referendum on European Union Membership: The Voting of Conservative Parliamentarians 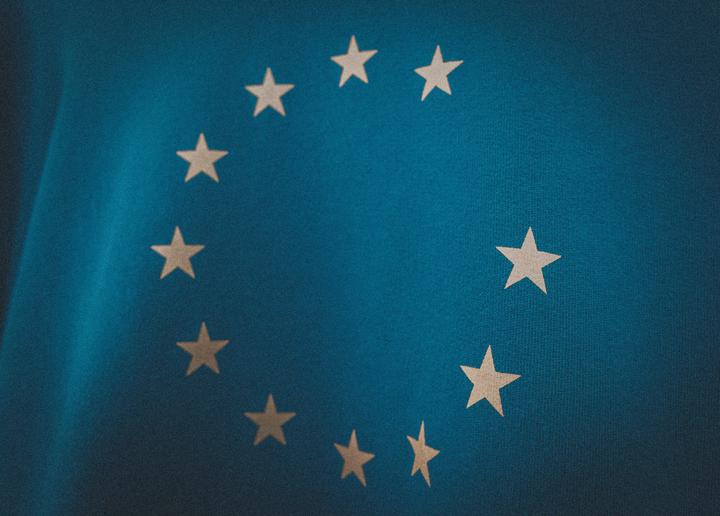 This article considers the attitudes of members of the parliamentary Conservative Party (PCP) during the European Union (EU) membership referendum held in the United Kingdom (UK) on 23 June 2016. First, the article identifies the voting positions – remain or leave – of each Conservative parliamentarian in order to assess the strength of opinion within the PCP and place it within its historical context. Second, the article uses multivariate analysis to test a series of hypotheses about the voting of Conservative parliamentarians. Through this we will aim to identify whether any associations existed between advocates and opponents of Brexit and social variables such as age, schooling, university, occupation and gender; political variables such as constituency marginality, and whether they were a minister, an ex‐minister or a permanent backbencher; and the ideological variable of morality – such as support for or opposition to same sex marriage.