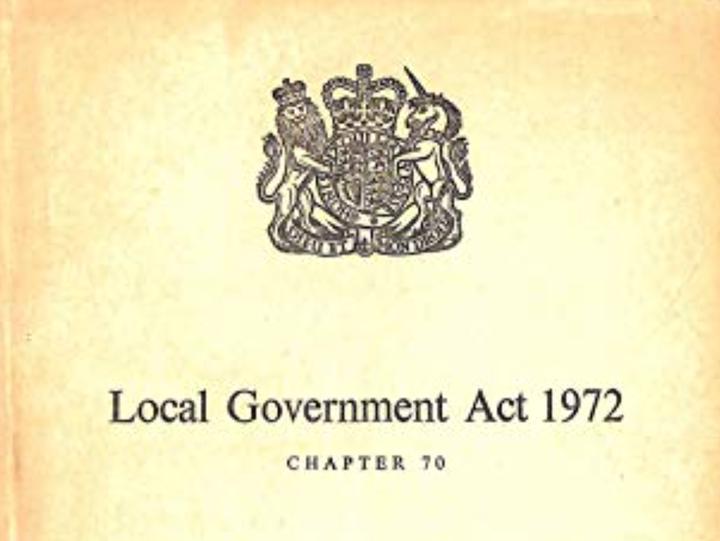 The aim of this chapter is to explore three interrelated issues. 1) why reform of local government was necessary in the first place, 2) what the Heath government’s reforms achieved, and 3) how they were justified rhetorically. The chapter argues that the reform of local government undertaken by the Heath government—or more specifically by Environment Secretary Peter Walker, given the general lack of interference by Heath or the cabinet on the process—was driven more by party-political considerations than the stated concerns of moving power closer to local communities, rationalising local government or empowering local authorities. Instead, in a political context where the need for reform of local government was broadly accepted, but a previous unitary system recommendation had been poorly received by Conservative grassroots, the Local Government Act 1972 represented a party-political opportunity to restrict the power of the Labour Party over non-metropolitan Britain whilst also, in some cases, extending the power of the centre over the local—reflecting one of the oldest struggles in British (and its predecessors’) political history.