Is Corbyn a Populist? 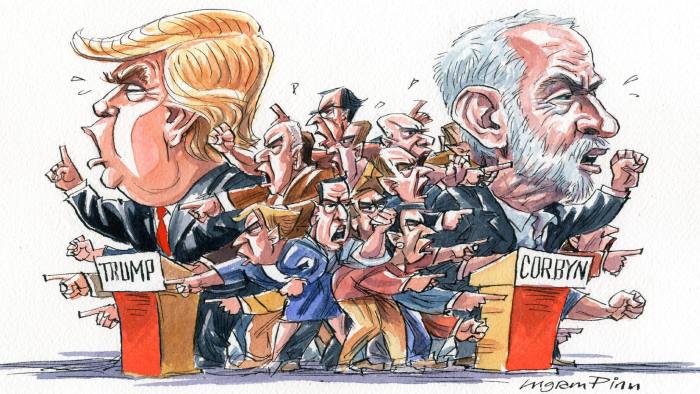 The aim of this chapter is to analyse the nascent scholarship on Corbyn and Corbynism within the frameworks of four different understandings of populism. The first two notions – populism as an ideology and populism as a discourse – focus on populism as a substantive way of understanding the world. The third and fourth approaches focus on populism as a style, namely populism as a political strategy and populism as a socio-cultural approach to politics. This chapter argues that whilst Corbynism should not be labelled populist in a substantive understanding of the concept, elements of populism can be found in Corbyn’s political style – with his emphasis on direct communication with supporters via rallies, his use of Momentum to reshape the Labour Party and to challenge the centrality of the Parliamentary Labour Party, and the importance of the moral and the authentic to Corbyn’s own personal image, which holds the whole Corbynite experiment together. All of these contribute to a more populist style of politics, especially when considered within the context of the institutionalised British party-political system.