Who supports the Liverpool City Region combined authority and metro mayor - and why? 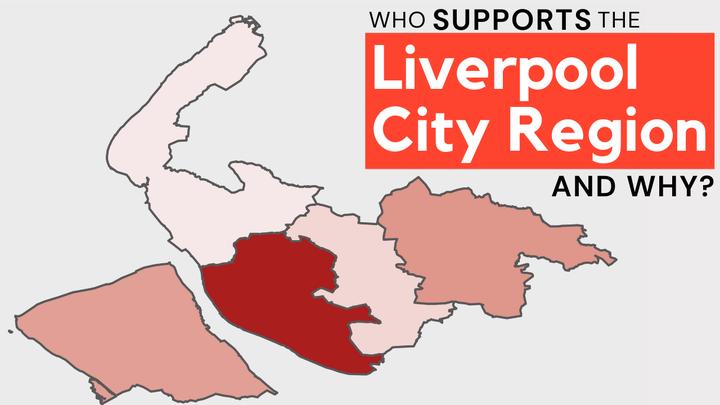 Female and older voters, Liverpool residents, Labour & left-wing voters, European and pro-more equal opportunities all more likely to support. Europeanness is more important in Liverpool in driving support than it is in other areas of Merseyside.

But what’s not statistically significant?

Overall - more research is needed to see if we find similar patterns in other areas with a combined authority and metro mayor.

Metro mayors heading a combined authority represent the most recent innovation in English devolution. The metro mayor has been a key way in which successive Conservatives governments have sought to boost local economic growth against a background of local authority austerity, and they have been co-opted into the Johnson government’s ‘levelling up’ agenda.

However, one perspective is often overlooked in these debates - voters. Metro mayors were a top-down innovation, with a focus on city-region economics rather than democratic renewal or engagement and there is so far very little academic literature the drivers of public support for metro mayors heading combined authorities.

This paper draws on survey responses of voters in the Liverpool City Region and explores a number of potential drivers of support for metro mayors, including party political affiliation, English and British national identity, left-right and other value positions, as well as the role of place in driving support. This paper also lays the groundwork for further research into drivers of public support for sub-national devolution in England.